The fonds contains copies of programs for operas performed or hosted by the Nova Scotia Opera Association, as well as draft copies of those programs. It also contains business correspondence, annual reports and its notice of incorporation. 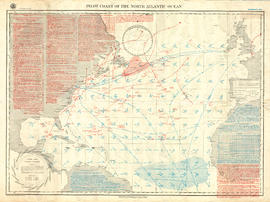 Collection contains fourteen maps and charts and one illustration. The materials were collected over many years by Hugh Francis Pullen. 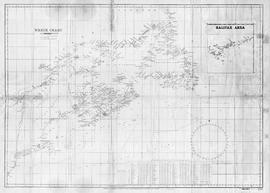