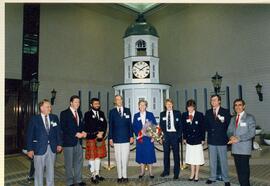 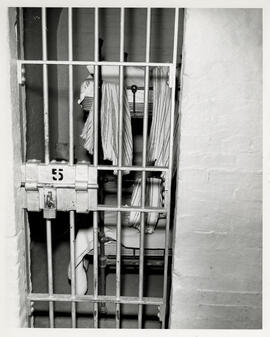 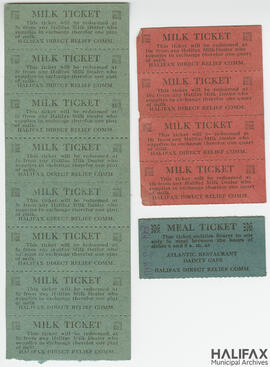 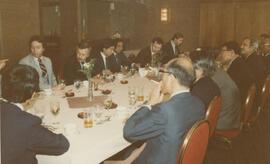 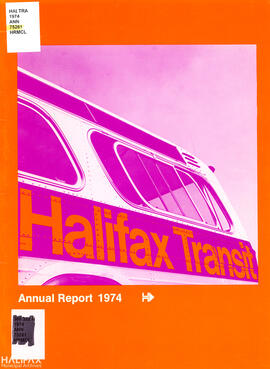 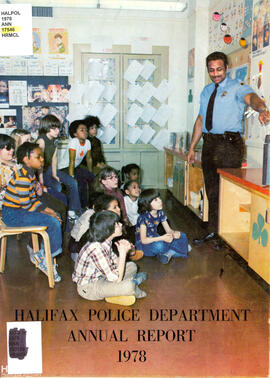 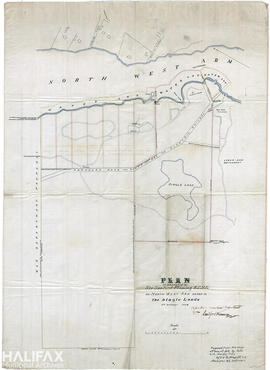 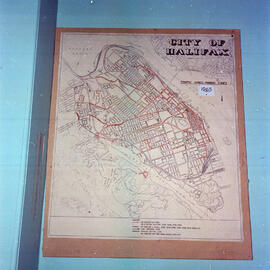 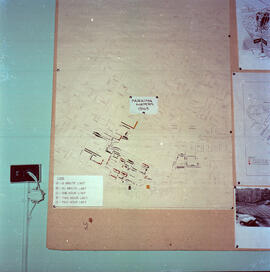 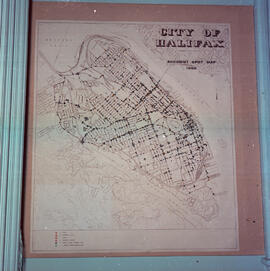 In 1749 the first settlers arrived in Halifax to found a town which could provide an adequate base for the British military on the north-Atlantic coast. Prior to incorporation in 1841, civic administration was in the hands of governors and magistrates appointed by Britain, and justices of the peace who managed local affairs and performed legal duties in meetings referred to as general or quarter-sessions. Although the system had at times drawn heavy criticism, an elected system of local governance didn’t emerge until an act was passed in 1841 to incorporate the city. The act vested administration of municipal affairs in a council consisting of a mayor, six aldermen and twelve common councilmen. Stephen Binney became Halifax’s first mayor. From 1841 thru 1996 the civic administration of the city underwent many changes, for example, the office of common councilmen was dissolved shortly after incorporation, the number of wards and councillors fluctuated, as did the method of selecting a mayor. On 1 April 1996, city governance underwent the most significant change since incorporation, when the City of Halifax amalgamated with the City of Dartmouth, the Municipality of the County of Halifax, and the Town of Bedford to form Halifax Regional Municipality. A complete list of the mayors of Halifax prior to 1996 is available in H. Millard Wright’s One Region Many Leaders. Bibliography “Municipal Facts, Figures, and History - The History of Municipal Government in Nova Scotia,” Government of Nova Scotia, http://www.gov.ns.ca/snsmr/muns/info/history/originHIST1.asp (accessed November 24, 2006). Wright, H. Millard. One Region Many Leaders. Halifax: Halifax Regional Municipality, 2002. c. 1, p. 1.

Fonds consists of records related to the management of the City of Halifax. See series descriptions for details.

Microfilmed copies of some textual materials are available in the reading room. Please consult series and subseries descriptions.

The Submissions subseries (102-1B) of the City Council Records series contains confidential reports dating from 1991-1995 which may contain information subject to restrictions under the FOIPOP act. Contact the municipal archivist for details.

Finding aids are available for some series and subseries. See lower level descriptions for details.