Fonds consists of diary kept by Catherine (Katie) McClearn. Originally, the diary was begun by her husband William, however on the day of his death in 1898, Catherine began making occasional entries in the diary and continued to do so for several ... 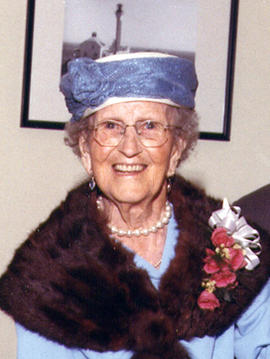 Fonds consists of four volumes of diaries kept by Estelle d'Eon, including a description of a trip from Pubnico to Saint-Joseph, New Brunswick made with her family in 1926: her brother Jim d'Entremont, his wife Helene Elisabeth Anne, "tante A...

Series forms part of F. Mitchell, Hosking family fonds and consists of an excerpt from the diary of Flora Mitchell.