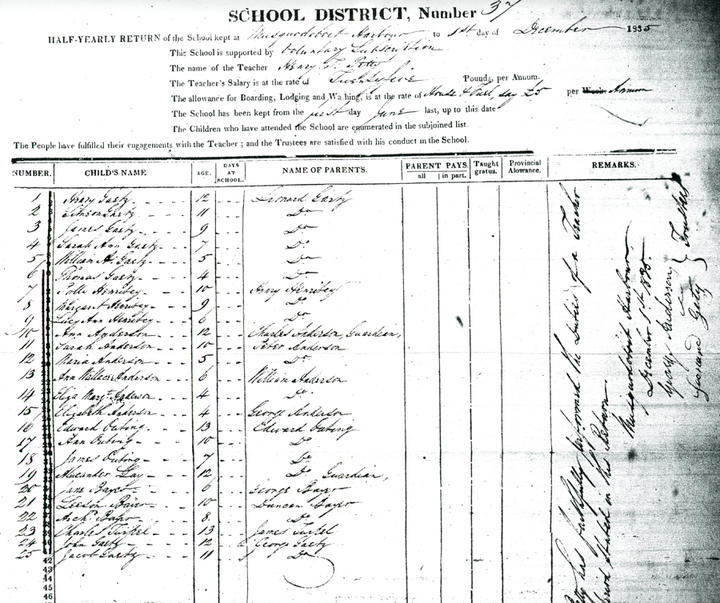 Robert Kim Stevens was born March 20, 1941 in Alexandria, Virginia, and lived near Fort Hunt, Virginia. He attended Kenyon College, Gambier, Ohio from 1958 to 1962, and after graduating travelled by foot to the Panama Canal. Stevens lived in Washington, D.C. for a year before enrolling as a graduate student at the University of Barcelona, Spain for the 1963-1964 term. Later, he attended Tulane University, New Orleans, Louisiana, also as a graduate student. In 1965, Stevens married Revalee Renick, with whom he had two children.

Around 1965, Stevens joined the United States Department of State as a Foreign Service Officer, which led him to move first to La Paz, Bolivia and then to Rio de Janeiro, Brazil. In 1972, Stevens returned to the Washington, D.C. area, and lived there until 1977, when he moved to Rome, Italy. In 1989, he returned again to Washington, and then lived again in Rome from 1992 to 1995 before retiring in 1996. In 2002, Stevens moved to San Pedro, California.

Stevens’ interest in the history and genealogy of the Eastern Shore of Nova Scotia began around 1972, when he began researching his ancestry, and learned that he had ancestors there. His paternal grandfather, Robert Nelson Stevens (1880-1944), was born in Musquodoboit Harbour, Halifax County, Nova Scotia and immigrated to New England in 1904. Stevens began contacting and collaborating with other Stevens family researchers and in 1977 produced the book, The Stevens Families of Nova Scotia with C.J. Stevens (first published 1979). After moving to Rome, Stevens continued researching via correspondence and other means, and produced some local books under the general title North American Records in Italy. In the winter of 1985-1986, he began working on what would eventually become the Eastern Shore Families series of books (1998-). In 2002 Stevens began corresponding with the Lake Charlotte Area Heritage Society and in 2003 agreed the society’s archives would receive his archival and research material and also publish his Eastern Shore Families books, with all proceeds from the sales remaining with the society.

Records were accumulated by Robert Kim Stevens until 2003, when he donated them to the Eastern Shore Archives as part of his research records.

Collection consists of copies of half-yearly returns of schools along the Eastern Shore of Nova Scotia. The returns date from 1828 to 1839 and give information about the teachers and students at the schools, as well as giving a small amount of information about fee payments and the schools' general finances. Records were copied between about 1972 and about 2002.

Donated by Robert Kim Stevens in 2003.