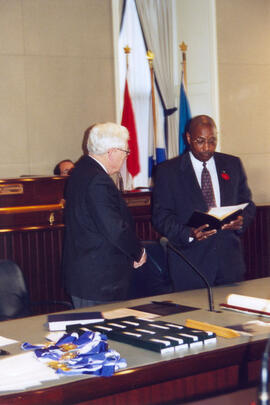 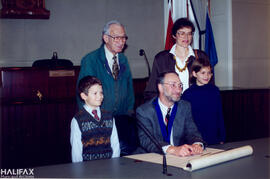 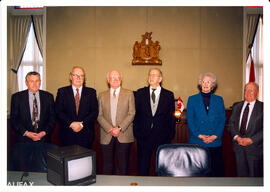 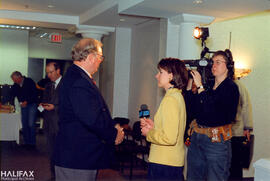 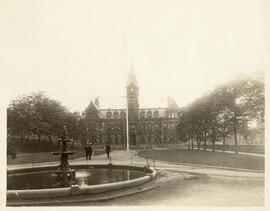 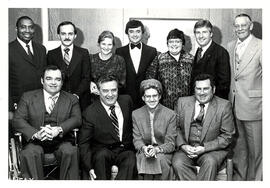 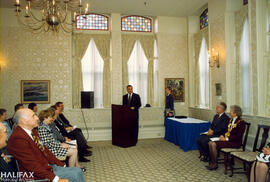 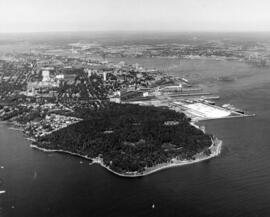 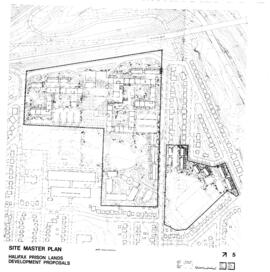 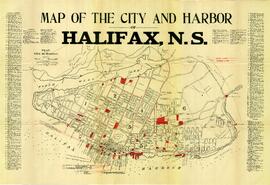 9.47 m of textual records and other material

The position of City Clerk was established when the City of Halifax was incorporated in 1841. The clerk served as the clerk of council and of the city court and was the custodian of all council records and documents, excluding bonds or securities of officials. In addition to attending council meetings and recording the minutes, the clerk was also responsible for serving as the secretary of other committees when requested. The City of Halifax had a City Clerk until amalgamation in 1996.

Series consists of records created and/or maintained by the City Clerk.

Series was transferred from NSARM and the Municipal Clerk's Office. See lower level descriptions for details.