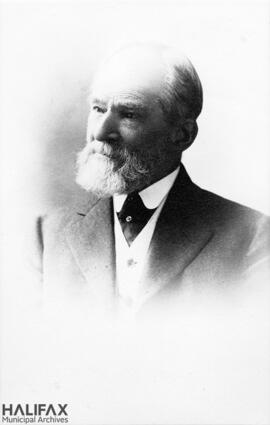 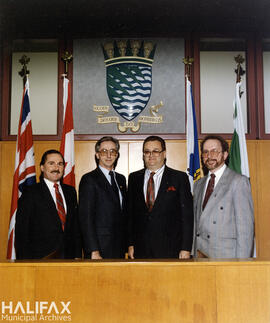 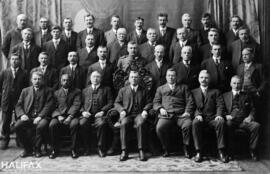 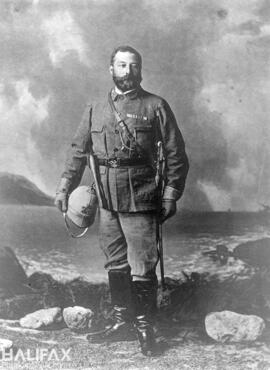 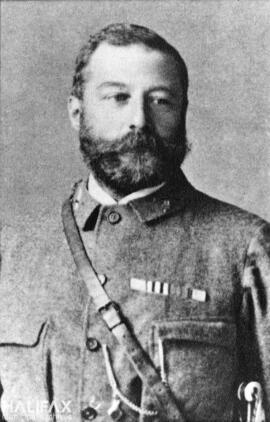 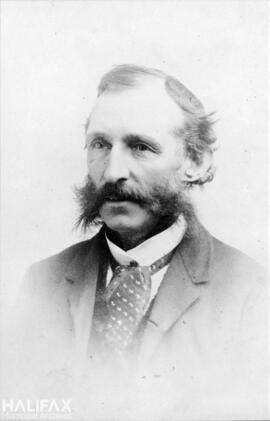 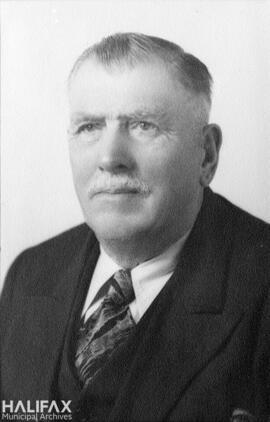 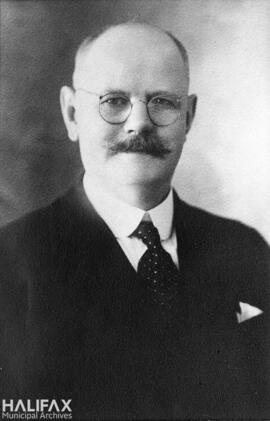 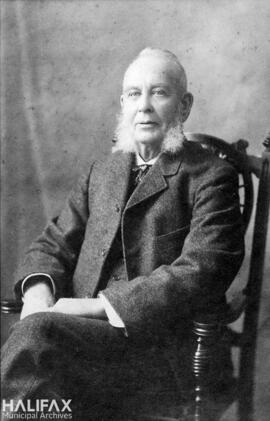 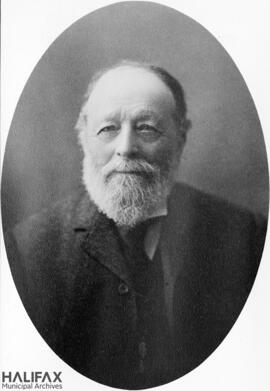 12.18 m of textual records and other material

The 1879 Act of Incorporation called for the County to incorporate as a municipality according to the new Municipal system and to create a Municipal Council that would exercise the powers of the Municipality . The council had the power to make, and alter rules and regulations required for the conduct and good order of their proceedings, and such by-laws touching any matters within their authority as they may judge proper. Councillors were elected for a 1-year term until 1892, when the term became 3 years. Councillors elected a Warden from amongst themselves at the first meeting of a new Council.According to the 1926 By-laws, the Municipality held their annual meeting on the fourth Wednesday in February, but over time the Council held its annual meeting anytime between February and April. These sessions took place over a number of multi-day meetings. Council could also provide for a fixed number of other regular meetings. In 1958, By-Law Number 2, the Municipal Council By-law called for only 4 regular meetings, which increased to 12 regular meetings in 1972, and then by 1979 increased to 24 meetings. Special meetings were held when necessary for the dispatch of business when called by the warden after he was requested to do so by not less than one-third of the councillors. All meetings were open and public.

The last meeting of the County Council was held March 26, 1996; the Municipality was amalgamated into Halifax Regional Municipality on April 1, 1996.

Series consists of Records of the activities of Council were taken and kept as required by the 1880 Incorporation Act and its amendments from incorporation in 1880 until the Municipality of the County became part of Halifax Regional Municipality in 1996. These include minutes of the proceedings of all meetings of Council - including regular and special meetings, as well as 'Meetings for the despatch of business' - and by-laws and recorded resolutions; photographs of councillors, and records of committees of council. The records pertain to all aspects of local governance.

Includes 42 photographs (black and white and colour), as well as 1 painting and 1 drawing.