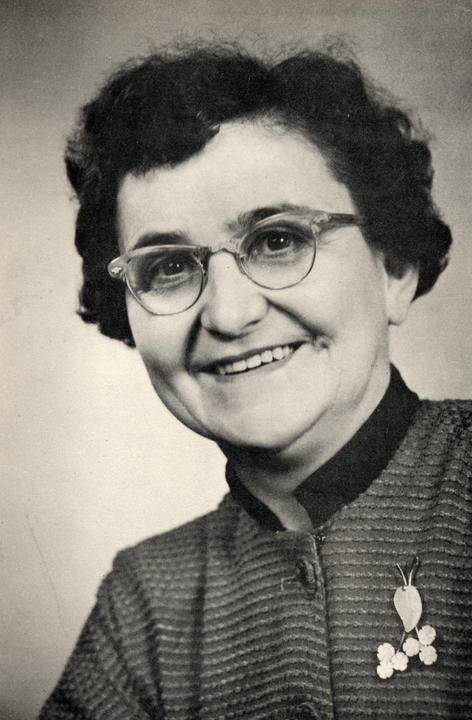 46 photographs, 30 collages, and other material

Helen Jennex was born Helen Mary Mitchell in 1912 in Oyster Pond, Halifax County, Nova Scotia. Her parents were Elijah and Mary (Duffet) Mitchell. Her early education was at Oyster Pond School, and later at the Provincial Normal College. She also took extension work and summer courses from Mount Allison University and Dalhousie University. In 1933, she married Otis Winfield Jennex (b. 1910) and they had two sons, Carl and Otis Jr.

Helen worked as an educator on the Eastern Shore for thirty-nine years. She began teaching in 1930 with a temporary teacher’s license, which was upgraded to a Class C teacher’s license in 1931. Jennex first taught at smaller schools such as Clam Bay and Head Ship Harbour. Later, she taught at Oyster Pond’s two room schoolhouse for seven years. She was principal of Musquodoboit Harbour Consolidated School from 1956-1957, and in 1957 she became principal of the newly opened Robert Jamison Memorial Consolidated High School in Oyster Pond. In 1965, when Robert Jamison Memorial became an elementary school, she became principal of the newly opened Eastern Shore District High School. Jennex was also supervising principal of the Marine School District, and principal of Jeddore Lakeville Elementary School at the time of her retirement in 1972. After retiring, she served on the Halifax County Municipal School Board for six years. In addition to her school career, Helen was a branch director of the Canadian Junior Red Cross for a number of years, and was made a Commissioner of the Supreme Court of Nova Scotia in 1961. She was also organist of St. John’s Anglican Church in Oyster Pond for about fifty years. Jennex received a number of awards for her service in education and her community, including the Canadian Red Cross Society’s Badge of Service in 1957, the Canadian Service Medal in 1967, and the Queen’s Silver Jubilee Medal in 1977.

Jennex was also interested in Eastern Shore history and heritage, and undertook historical research, collected historical documents and artefacts, and was active in the Eastern Shore heritage and museum community. She was a member of the Marine Highway Historical Society (incorporated 1972, earlier known as the Marine Highway Museum Society), serving as president for a period, and compiled and edited a number of publications issued by the society. She also founded the Fisherman’s House Museum in Oyster Pond (now known as the Fisherman’s Life Museum), and was curator from its opening in 1973 until its care was transferred to the provincial government in 1977. In addition, Jennex was responsible for the restoration of the old Oyster Pond Post Office. Helen Jennex passed away in 1986.

The majority of the material in the fonds was kept in a trunk at Helen Jennex’s residence until her son Otis Jennex Jr. gave the material to Lake Charlotte Area Heritage Society member Ford Webber. Webber kept the material in a shed until it was transferred to the Eastern Shore Archives in a series of accessions between 2001 and 2009.

Donated by the family of Ford Webber in a series of accessions between 2001 and 2009. Some photographs were also donated by Helen Jennex's son Otis Jennex Jr. in 2004.

Records are open to researchers without restriction.

When appropriate, artifacts and documents were catalogued in the Artifacts Module and transferred into the care of the Memory Lane Heritage Village. Also, appropriate publications were catalogued in the Research Module and made available in the Reading Room of the Genealogy and Archives Research Centre, while other publications and documents were weeded and disposed of.