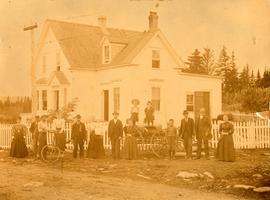 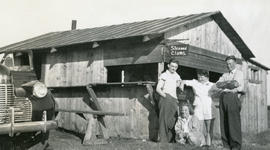 Deed from William and Elizabeth Peck for land on the North West Arm. 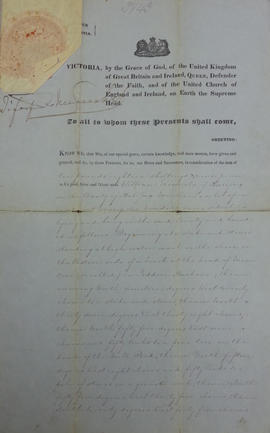 Records consist of land grants and indentures involving the Rennels, Blakney, Mitchell, and Myers families. Included is one 1857 land grant to William Rennels for one hundred acres in Jeddore. Also included are two 1902 indentures for land in Jedd...