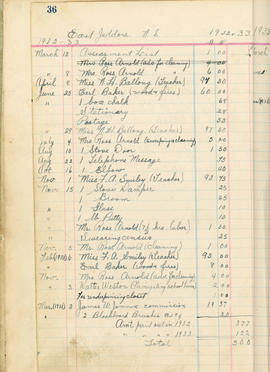 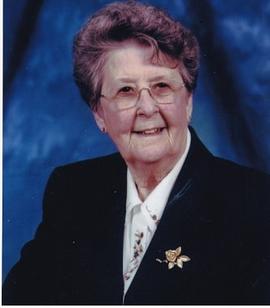 Fonds consists of six minute books for the Association meetings, and a notebook containing the history of the Home and School Association up to 1960, along with a list of members from 1949 to 1960, and members of the teaching staff.