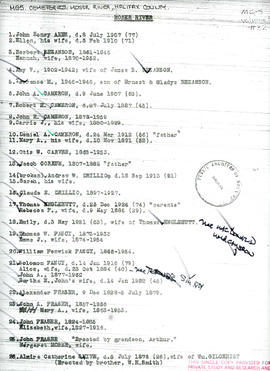 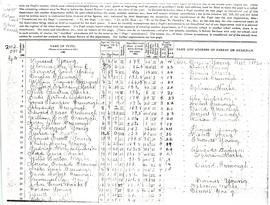 The Eastern Shore Archives has collected a variety of cartographic materials produced by a number of different cartographers, government departments, and businesses. These materials were accumulated over time by the archives from various sources a... 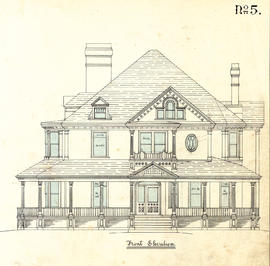 Architectural drawings for residence at 38 Dominion Street, Truro, NS.Built in 1903, this 2.5 story wood frame structure was designed by E. D. Vernon. It is an excellent example of the Queen Anne Style with many classical details including bays, g...