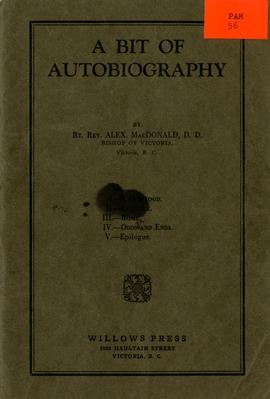 A bit of autobiography

Item is the autobiography of Rev. Alexander MacDonald. 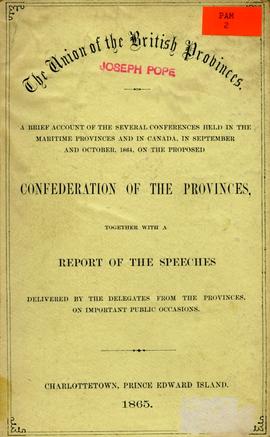 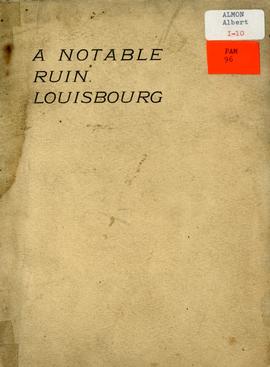 Item is a paper written by J.S. McLennan on the prospect of a historical site in Louisbourg. 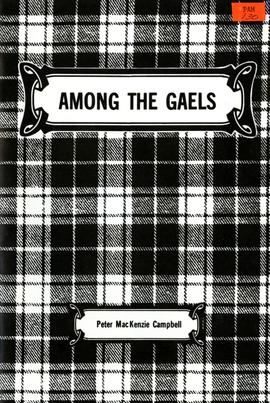 Item is an account of the Gaelic Society of Cape Breton's tour of Scotland in 1974. 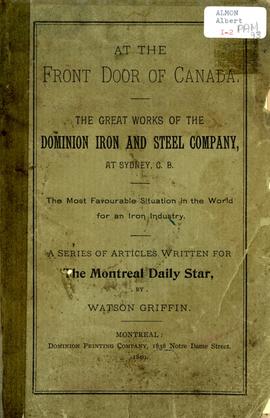 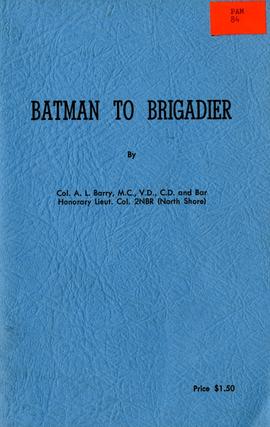 Item is the autobiography of Colonel A.L. Barry. 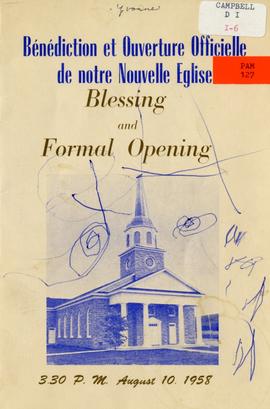 Item is a souvenir from the official opening of Saint Michael's Church in Margaree, N.S. in 1958. 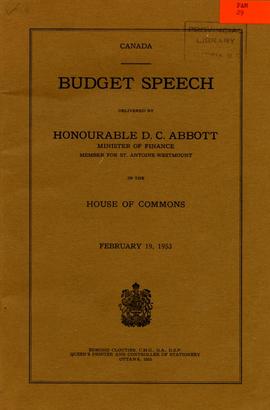 Budget speech delivered by Honourable D.C. Abbott, Minister of Finance, Member for St. Antoine-Westmount in the House of Commons February 19, 1953

Item is a transcript and budget presented in the House of Commons by Minister of Finance D.C. Abbott in 1953.