Fonds contains material from the 1970s on the histories, policies, and structures of the Atlantic Federation of Students and National Union of Students, as well as other student organizations; information on cutbacks, grants, funding, and student ...

Fonds consists of records pertaining to the administrative, operational, financial, and artistic activities of the ASO. Included are materials documenting the Board of Directors, box office operations (including ticket sales), financial affairs, f... 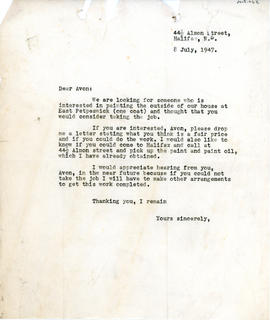