File contains the absentee list for 185th battalion from the year 1916. 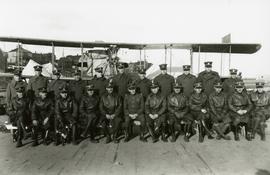 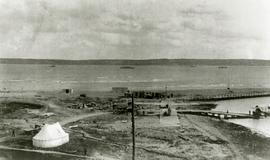 Item is a composite photograph of the mess rooms at Aldershot Camp and those stationed there in July, 1918. The three long buildings in the foreground surrounded by lines of soldiers are the mess halls and other buildings and tents are visible in ... 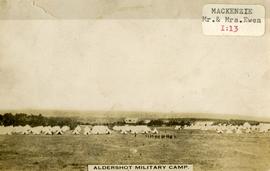 Item is a photographic postcard of the Aldershot Military Camp taken during the First World War. Tents, a few buildings, and soldiers are visible. 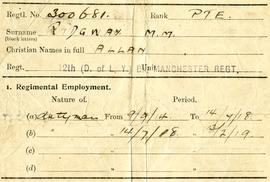 Fonds consists of papers and medals concerning enlistment and service in World War I, including award of the Military Medal, 1915-1921; appointment as Commissioner of the Supreme Court of Nova Scotia, 1931; and clippings of obituaries of Allan and...