Collection consists of photographs depicting scenic sights of Halifax in general, and Dalhousie University and hospital area in particular. Photographs taken during a trip to Halifax in June of 1982 to show his wife Sheila what the city was like p...

Fonds consists of records created and/or accumulated by Lou Collins. Fonds focuses on records from Collins' civic life and involvement in the heritage community, as well as his activities as a local historian, tour guide, lecturer and collector. F...

Collection consists of a photo album of images of Halifax landmarks taken in 1984, as well as comparative panoramic views taken from Citadel Hill in 1948, 1968 and 1978. Landmarks include the Town Clock, Memorial Tower (Dingle), Public Gardens ban... 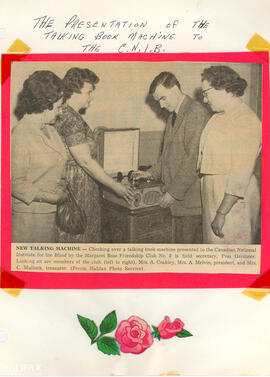 Fonds consists of scrapbooks, photographs, minutes, and correspondence with an adopted family in England during and following the Second World War. The family was suggested to the Margaret Rose Friendship Club by the Red Cross. The scrapbooks are ... 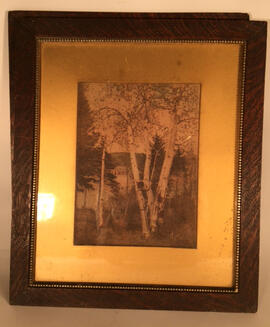 Collection consists of two portraits of Mayor Robert MacIlreith, two paintings by Gladys Clarke MacIlreith, and two hand-tinted photographs. The portraits include one of MacIlreith wearing the City of Halifax mayor's chain of office [1905-1908]; a...

Fonds consists of the records of the Metropolitan Authority and its predecessor body the Halifax-Dartmouth Regional Authority.