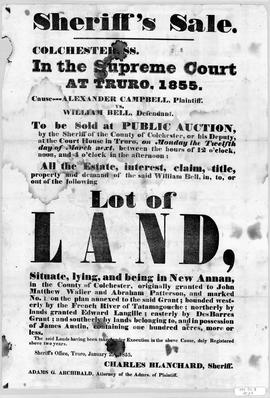 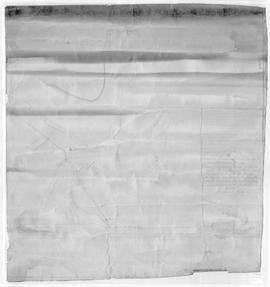 Plan of Location, Board Landing Bridge over Salmon River

Plan of location for Board Landing Bridge over the Salmon River, Colchester Co., NS. Shows the bank of the river and creek flowing into same on the south west side of the bridge. Distance about 3 miles from Truro, on the Parrsboro/Amherst highway....

Truro Township map showing grantees and lots as drawn by Thomas Harris in 1788.This is a "true copy" of the original as stated on the map.