Series forms part of the Ronald Slade family fonds and consists of one black and white photograph of an unidentified child on a blanket outside and one photograph of a couple identified as “Dolly and Jack.”. Also included are fifteen tintypes of u... 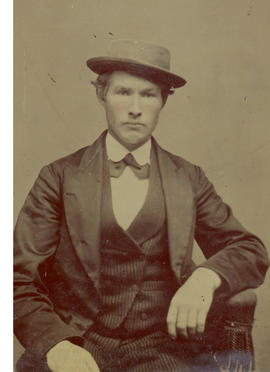 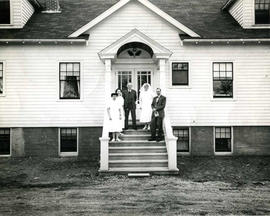