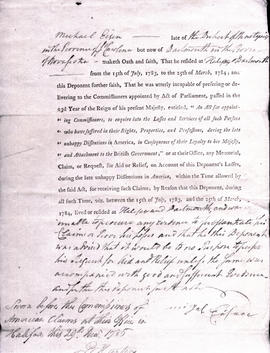 Item consists of printed microfilm copies of a petition written by Michael Eisan to the Hon. Thomas [Dundas], received December 29, 1785. The document includes a signed oath stating that Eisan resided at Halifax/ Dartmouth from July 15, 1783 to Ma... 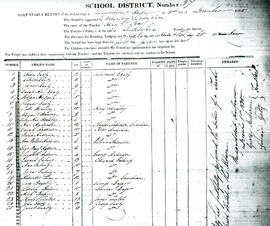 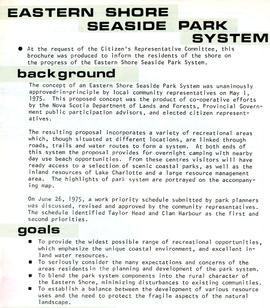 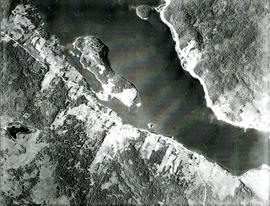 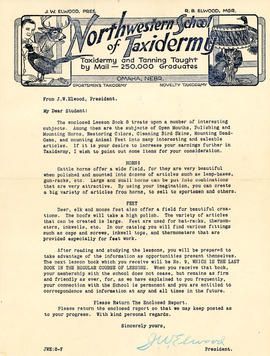 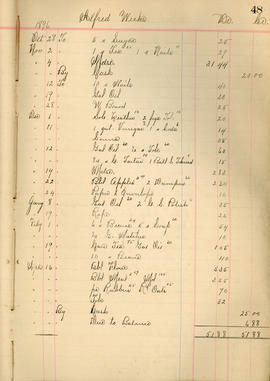