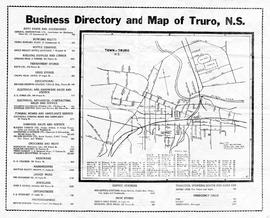 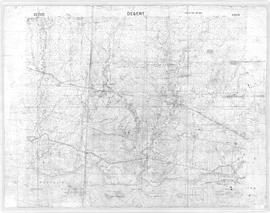 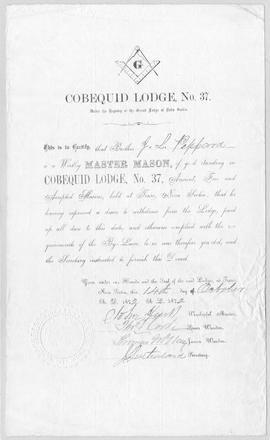 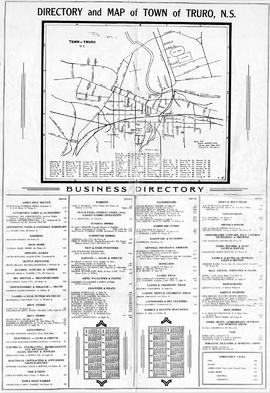 Original printed reproduction of Truro Map, 1946-47, with Business Directory. Includes streets and many details of the town. Unknown printer.