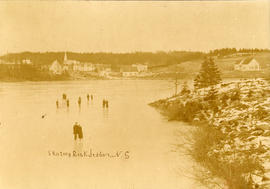 Sub-series forms part of school activities series of the Helen Jennex fonds and consists of yearbooks from schools where Helen Jennex was a teacher or principal, including the Oyster Pond School yearbook for 1955-1956, the Musquodoboit Harbour Con... 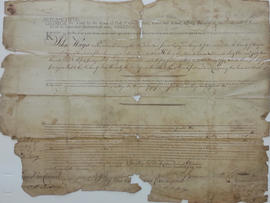 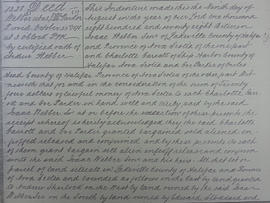