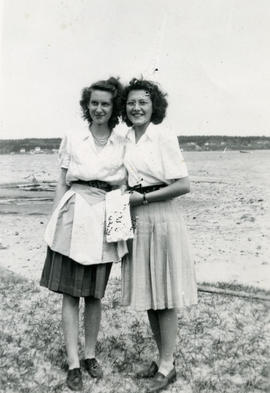 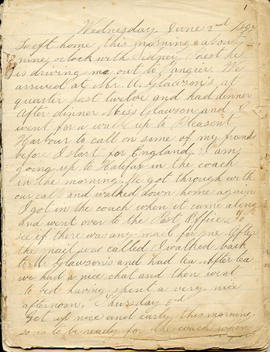 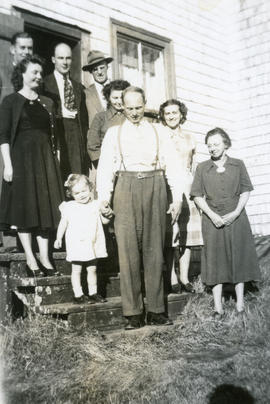 Allen Otto Webber and others