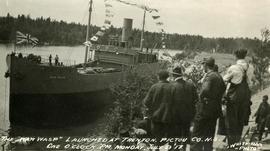 Item is a photographic postcard of the "War Wasp," launched at Trenton, Pictou County, at 1pm Monday, 9 July, 1917. 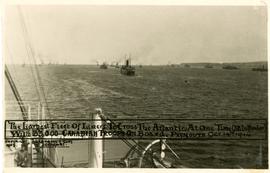 Item is a photograph of a naval convoy moving along the coast near Plymouth, England during World War 1. Taken on October 14, 1914, the ink description on the photo reads "The largest fleet of liners to cross the Atlantic at one time (32 in n... 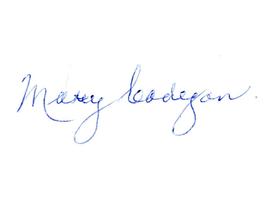 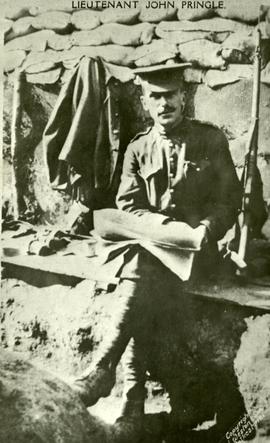 Item is a photograph of Lt. (also Rev.) John Pringle in uniform sitting in the trenches during the First World War. He is surrounded by various personal effects including a rifle and coat. He is identified in a typed caption at the top of the phot... 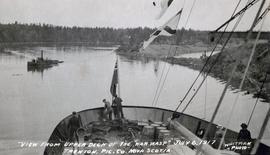 Item is a letter from Helen Kendall to Katharine McLennan concerning a confrontation with a German submarines. 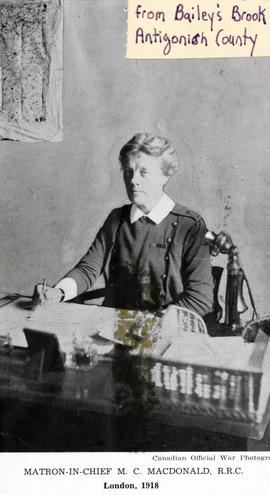 Item is a photograph of Matron-in-Chief M.C. MacDonald, head of the Canadian Overseas Nurses during the First World War. This photograph was taken in England. 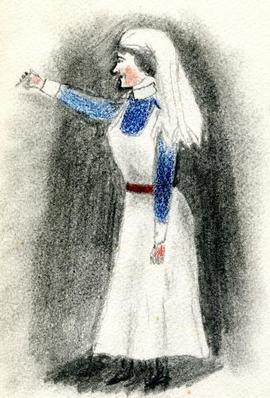