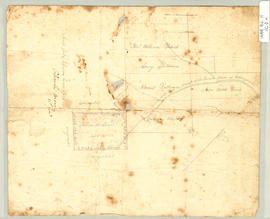 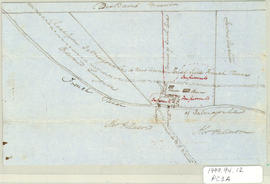 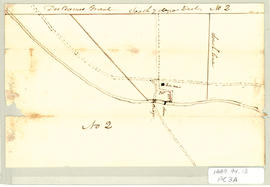 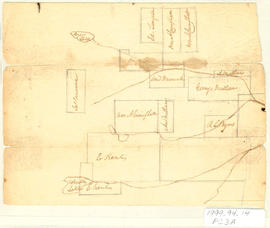 Rough Plan of Lands Back of George Millar's 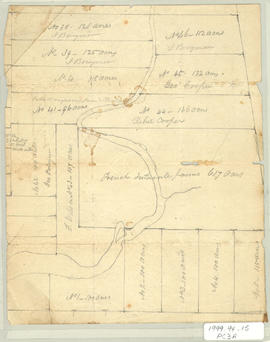 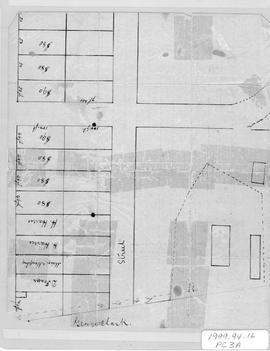 Plan of George Clark Lot and Others

Original hand drawn map showing lot of George Clark and others including: Fraser, Mingo, Murphy, and Harris. Appears to be along an unidentified "street" ...most likely in Tatamagouche, Colchester County, NS. No surveyor nor date given. 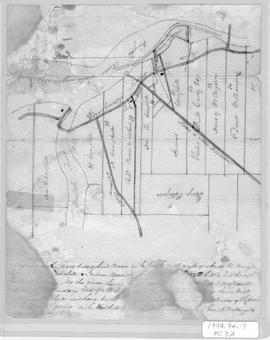