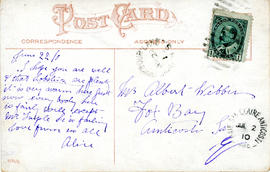 Series forms part of the Lydia Webber fonds and consists of several letters to Lydia Webber from her sons Harvey and Roy. Series also contains one letter from James Peter Webber (Lydia’s brother) which is addressed to Catherine (Dooks) Webber (Lyd...

Item is a photographic postcard of a World War 1 army officer in full uniform. 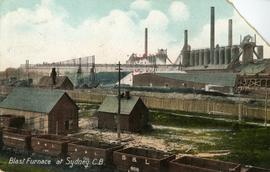 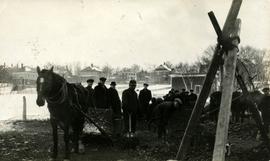 Postcards of Peter Brown and Son