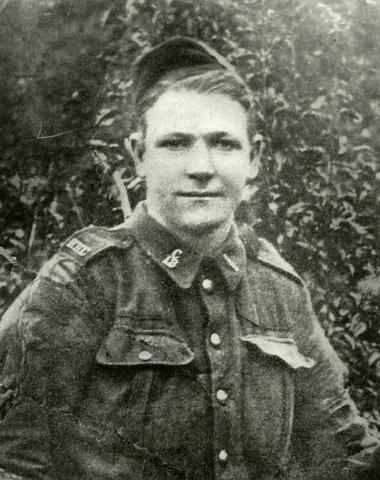 Private John Bernard Croak was born in Newfoundland to James and Cecilia Croak in 1892. The family later moved to Glace Bay, where Croak attended school and later worked in the mines. In 1914, he went to Western Canada and on his way home volunteered for overseas service. He was killed in 1918 in action during the attack on Amiens Defence System that merited him the Victoria Cross.