Item is a 1914 map that shows European countries involved in World War 1 conflict and portions of Canada's Atlantic and Pacific Coast lines, Australia, Japan, China, and other locations where other hostilities are taking place. The cartographer is...

Item consists of a map of France, created by an ordnance survey.

Item is a map of France, created through an ordnance survey.

Item is a map of France, created through an ordnance survey.

Series forms part of the Katherine L. Stoddard fonds and consists of genealogical research and records pertaining to various Eastern Shore families. The families who feature most prominently are the Stoddards and Ritceys (Henrici), however, the Sh... 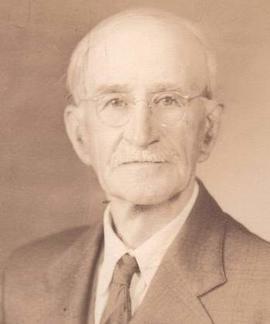