Fonds consists of one hardbound autograph book with notations and signatures of friends, family and classmates. Many of those who signed were from Goldenville and Sherbrooke in Guysborough County, Halifax and Boston.

Fonds consists of two volumes of Lockhart's The Harp of Acadia; An Anthology. Largely the Writings in Verse of Authors Reared in the Maritime Provinces; Describing and Celebrating Their Country. 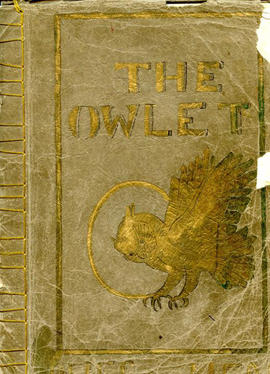 Series forms part of the Annabel (Siteman) Ells fonds and consists of excerpts and clippings from various newspapers including the Family Herald, notes from Pictou County newspapers, and stories taken from various magazines. The majority of the cl...