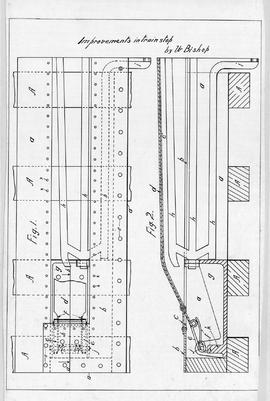 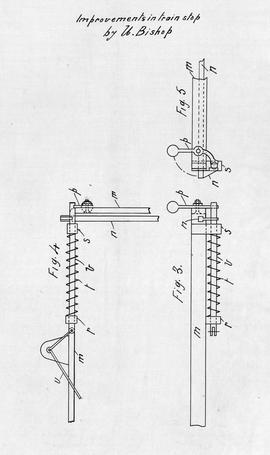 Series forms part of the Annabel (Siteman) Ells fonds and consists of family photographs and negatives. Included are many photographs of the Ship Harbour area and its residents, particularly Annabel’s home there, both interior and exterior views, ... 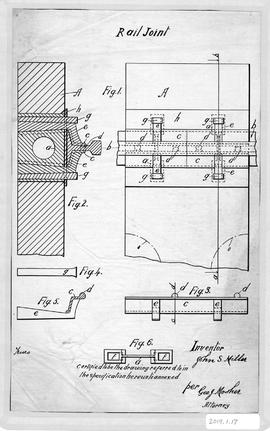 Original technical drawing of a Rail Joint, invented by John S. Miller. Includes the side and top views with dimensions and details. Illustrates Figures 1 through 6. Drawn by George Mosher likely circa 1916, when he did similar drawings for other ...