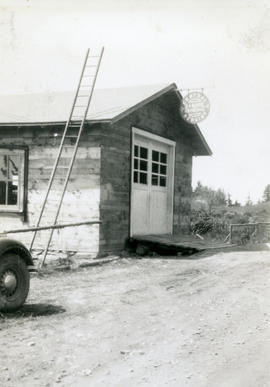 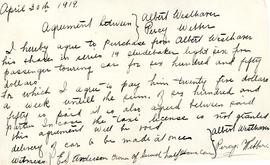 Fonds contains a variety of receipts and invoices issued to Percy between 1927 and 1929, an agreement from 1919 over purchasing a tour car (possibly for taxi service), and correspondence including a letter from an employer regarding spring prepara... 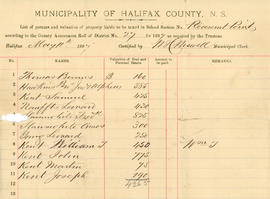 This fonds includes a ledger created by the Provincial Workmen's Association, Pioneer Lodge No.1 to track membership dues payments. This fonds also includes the contract agreement between the Canada Coal and Railroad Company Ltd and its employees,...

Subseries consists of financial records generated by the Musquodboit Harbour United Church and by William Gaetz who served as treasurer. Records include financial correspondence, account books, reports, funding information and lists of subscribers...