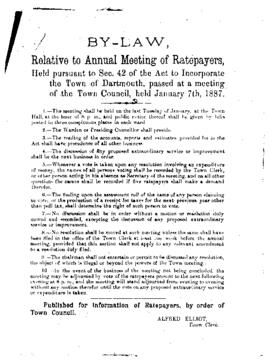 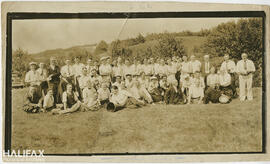 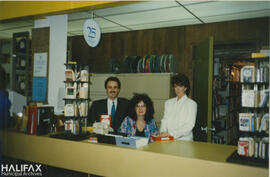 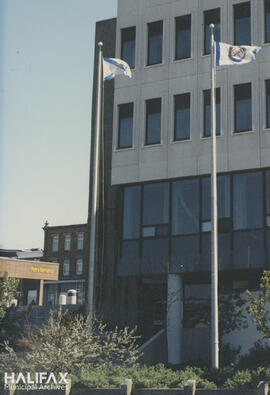 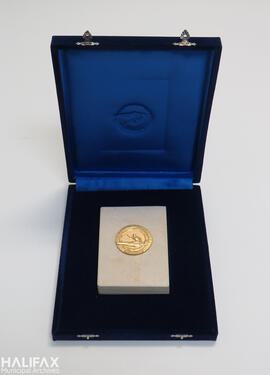 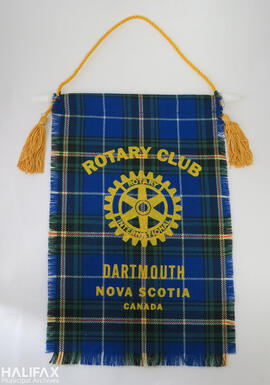 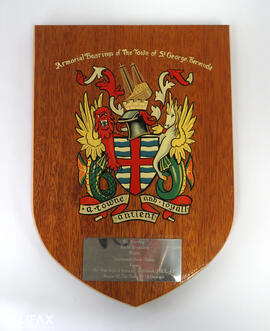 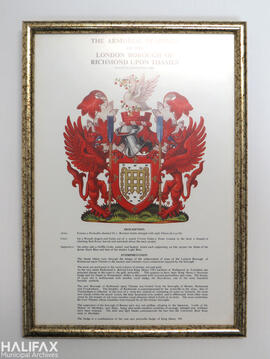 A settlement was founded at Dartmouth, N.S. in 1750. The community continued to grow and in April 1873 it was incorporated as a town. In 1961 it annexed several of its suburban areas and became a city, by An Act Relating to the City of Dartmouth, Statutes of Nova Scotia. In 1996 Dartmouth became part of the Halifax Regional Municipality.

Fonds consists of records from the governance of the Town/City of Dartmouth.