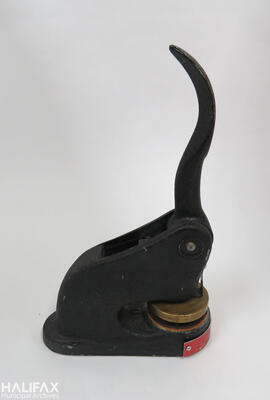 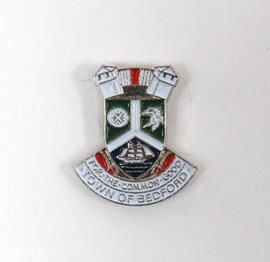 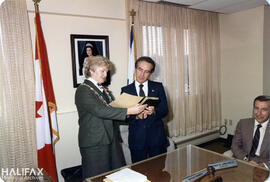 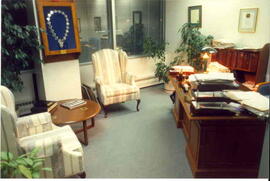 The community of Bedford was originally called Sackville after Fort Sackville which was built at the head of the Bedford Basin in 1749. It wasn’t until 1856 that the part of the community immediately surrounding the basin was renamed Bedford. Originally governed by the Halifax County Municipality, the Town of Bedford was incorporated in 1979. According to the Towns Act, the new council exercised the same jurisdiction, power, and authority previously exercised by the municipal council of the County of Halifax. The new town council consisted of a mayor and six councillors. The first mayor of Bedford was Francene Cosman. On 1 April 1996, the Town of Bedford amalgamated with the City of Halifax, the City of Dartmouth, and the Municipality of Halifax County to form the Halifax Regional Municipality. For a list of former mayors of Bedford and biographical information about them consult H. Millard Wright’s One Region Many Leaders. Bibliography

Fonds consists of records created by the Town of Bedford. See series for details.

Committee of the Whole minutes are closed to the public. Please consult the municipal archivist for further details.