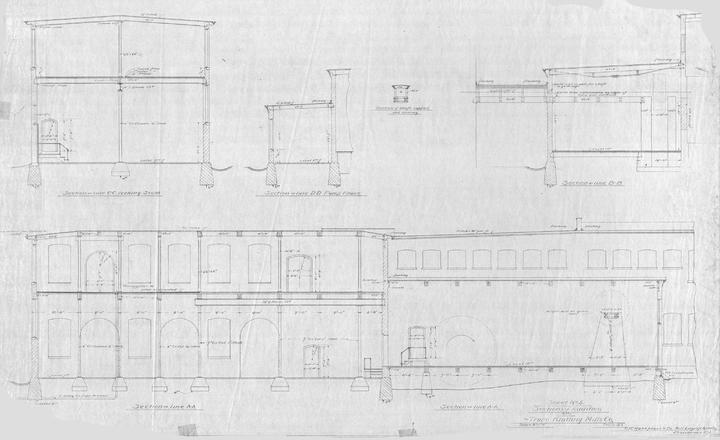 Sections of Addition to the...

Manufacturer, Lieutenant Governor. Born in Truro, Nova Scotia, Frank was the son of Charles and Lydia (Dawson) Stanfield. His father came from Prince Edward Island from Yorkshire, England in 1855, then to Truro in 1866. Frank Stanfield was an Anglican who married in 1901 to Sarah Thomas and had five children: Robert, Charles, Frank, Gordon and Kathryn. He was an executive in the Stanfield Mills in Truro. From 1911 to 1920 and from 1925 to 1928, Frank Stanfield represented Colchester County in the Nova Scotia Legislature as a Conservative. In 1930 he was appointed Lieutenant Governor of the Province. He died in 1931, while still in office. His home at 38 Dominion Street was designed by well known architect E. D. Vernon of Truro.